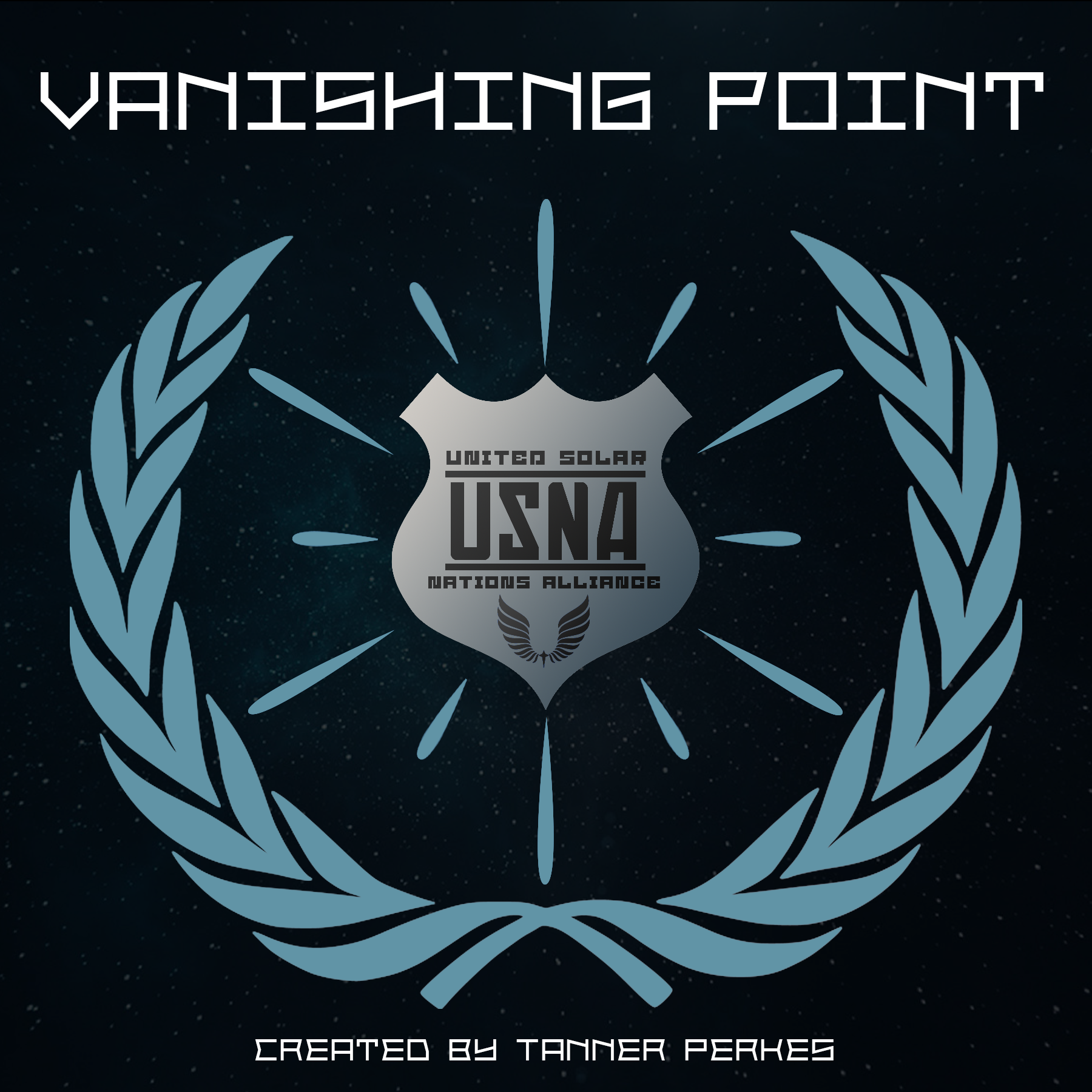 The year is 2110. Mankind has colonized the Solar System. Captain Leonardo Valentine has mysteriously disappeared. Join P.I. Vincent Winters as he seeks to uncover the truth of the Captain’s disappearance. Was it insurrection? Foul play? Was the ship caught in the crossfire of battle? You’ll be at the forefront of this thrilling investigation, whenever you listen to Vanishing Point.