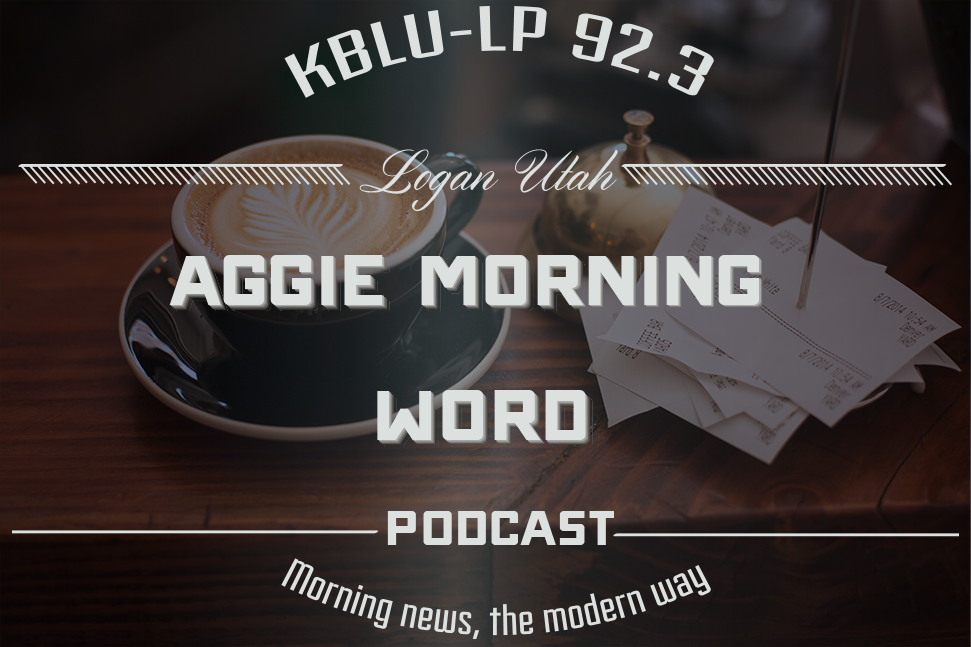 This day in 1493 Christopher Columbus reported seeing three mermaids near the Dominican Republic. As it turns out, they were just manatees. Fortunately, Columbus was not seduced by the voice of the sirens, as he said that they were “not half as beautiful as they are painted.”

If you were one of the few people that didn’t get outraged at SeaWorld’s treatment of its whale performers after watching Blackfish, it’s now too late to watch them in action. That is because yesterday saw the last performance of its One Ocean show, where whales perform tricks for audiences. That doesn’t mean that orcas won’t be a mainstay in San Diego’s SeaWorld, just that the show will be replaced with a live presentation called “Orca Encounter,” which will focus educating visitors on orca life.

Utahns are speaking out against Obama designating Bears Ears as a national monument, including a local Native American tribe.

University of Leicester students found that “after one hundred days [of a zombie apocoplyse] human survivors would be outnumbered a million to one by zombies.”