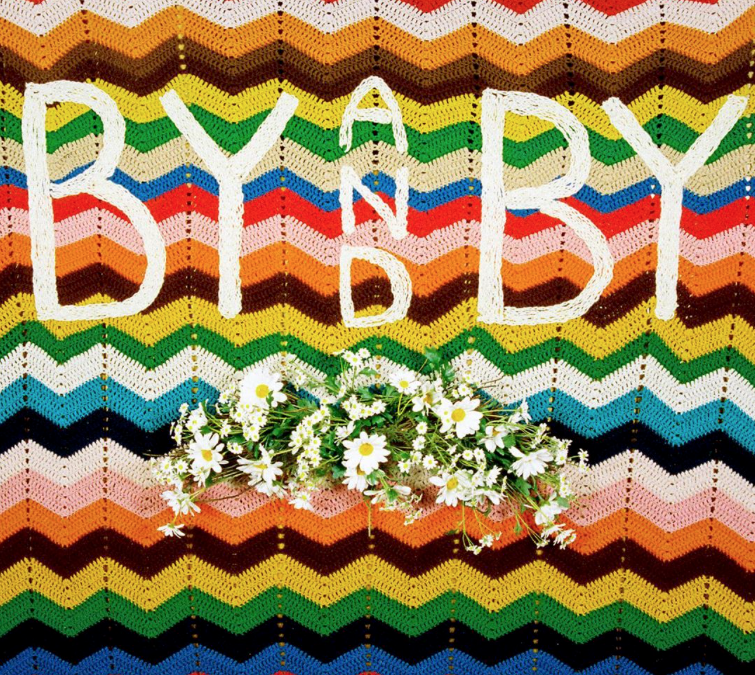 2020 will inevitably be marked as a tumultuous and pivotal time socially and politically speaking. On July 10th, Harpers, a local band from Provo, elected to release “By and By”: a whimsical little track featuring whimsical piano gimmicks and whimsical vocal harmonies that you’ve heard a thousand times, but can’t quite remember where. That is, until you find your dusty iPod and can recall a seemingly simpler time, a time where, had “By and By” come out in the mid-2010’s, would’ve been positively groundbreaking and a cheeky nod to the politically-informed folk of the early 1960s. The caveat here is that it is no longer 2008 and Harpers have let a rare and crucial opportunity to comment on something meaningful slip through the cracks of their calloused, acoustic guitar strapping fingers to instead write a love song (and a somewhat flat one).

At best, Harpers’ latest track seems to capture their impressive skills as musicians, but their execution fails to be as unique as the members of the band. While it is not always necessary to press the limits in terms of experimentation, one would at least hope that an artist would convey something fresh and substantial, even while creating within the digestible and listenable. For a brief 2 minutes and 26 seconds, the lovable, cute Provo gem, perfect for rooftop concerts and background campfire music, has forgotten to take cues from Woody Guthrie and their self-proclaimed inspiration Bob Dylan: to do and say something meaningful that even the masses can enjoy.