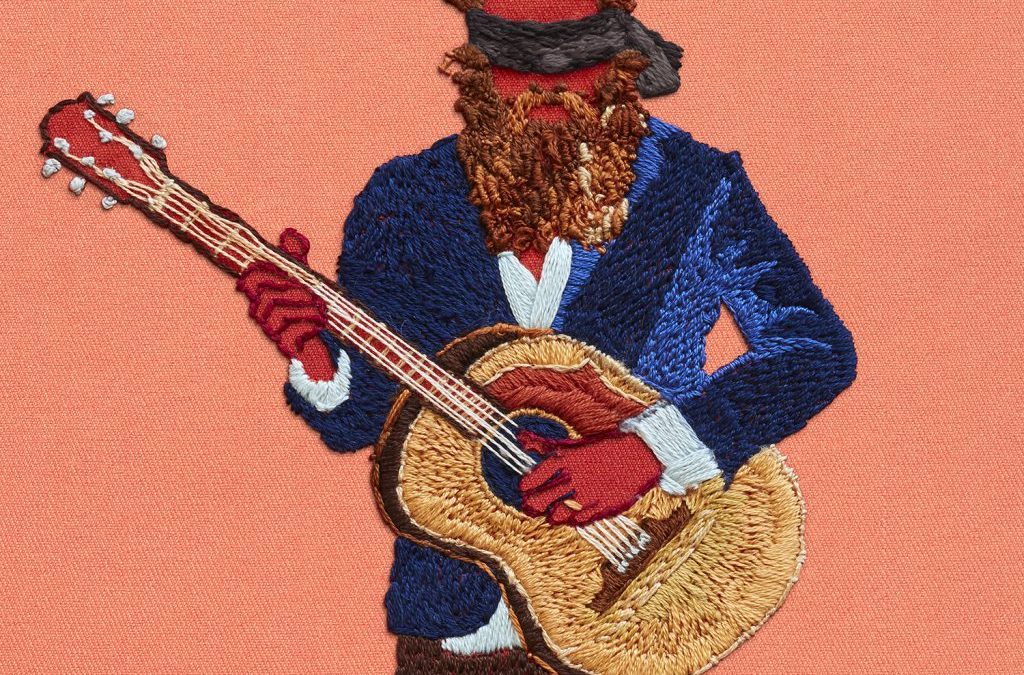 Since his debut LP, The Creek Drank the Cradle, avid listeners beheld the transformation of Austin-native Iron and Wine (Samuel Beam) from a quiet, minimalistic dreamer to a proud and bold vocalist who boasts complex musical arrangements and thought-provoking lyrics. It has been 15 years since we were first introduced to that tame, fledgling artist, who was still recording in his basement home-studio. In Beast Epic, his sixth album recording as Iron and Wine, Sam Beam returns to the unadulterated and simple songwriting style we first fell in love with, while bringing the confidence of a seasoned touring musician.

The passing of time has been a consistent lyrical theme throughout the career of the now 43-year-old. It seems as though Beam is embracing the prospect of aging, which is a departure from previous albums such as Our Endless Numbered Days, where he predicts the lonesome deaths of friends and speculates as to how his ashes may be scattered in his own backyard. Rather, in his accumulated wisdom, he sings of enjoying the present moment with his wife and children, looking back at the past with fondness in lieu of regret. In the album’s premier track, “Call It Dreaming,” Beam soft-spokenly expresses the urgency of living in the moment: “When the sun isn’t only sinking fast/Every night knows how long it’s supposed to last/Where the time of our lives is all we have.”

While there are moments of lofty production and wonderful complexity in the raw instrumental arrangements that compose Beast Epic, Beam’s vocal melodies are undoubtedly the focus of every track on the record. His lyrics can often seem too cryptic, but this is a lovable part of the poeticism that comprises Samuel Beam’s style. The various messages he intends to deliver in his songwriting are veiled behind natural imagery and vague metaphors, just as his face is hidden behind a seemingly impossible amount of facial hair.

Beast Epic is a welcome return to the Iron and Wine that first hooked listeners in 2002. How much is left in the tank for what many consider to be one of the founders of the modern indie-folk genre? The album’s closing track, “Our Light Miles,” feels more like the beginning of a new chapter than closing the book.

Samuel Beam lives on a small ranch outside of Austin, Texas with his wife and five children, so it’s hard to see him having much time for us listeners, understandably. Rather than question whether or not this is, indeed, Iron and Wine’s final album, we should take Beam’s advice and enjoy Beast Epic while it’s still fresh on our musical palate.