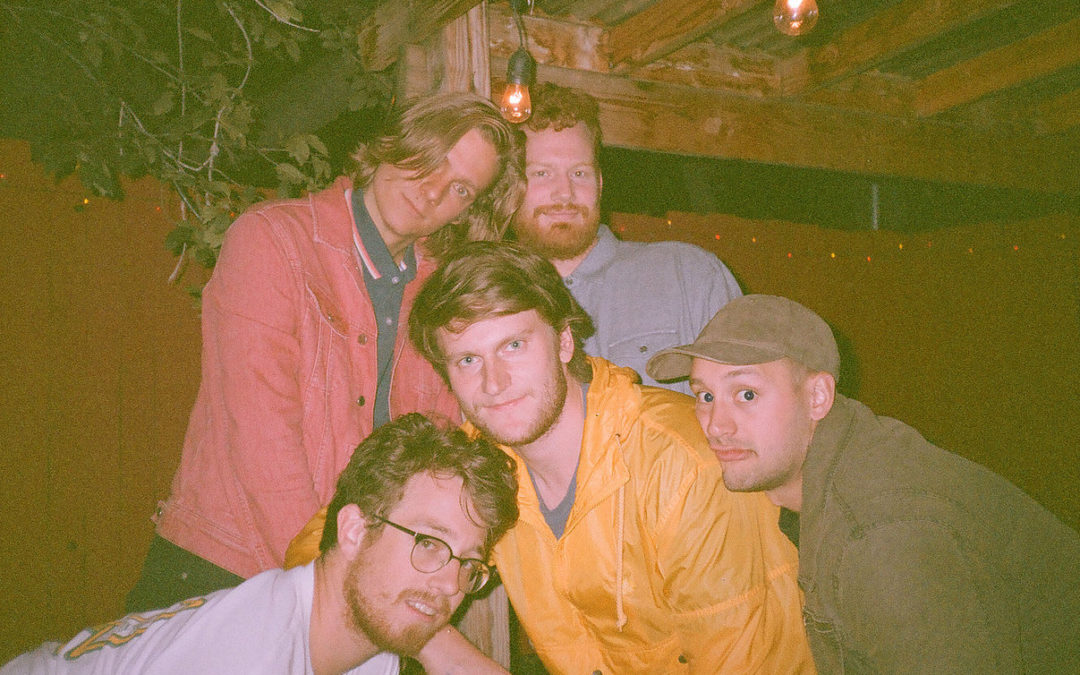 It was just another Friday night at Kilby Court. As any avid concert-goer knows, there is always a moment during a show that makes it feel like more than another night. Moments that make it feel like the night. There were many of those during Future Generations’ Salt Lake City debut.

The show opened with once-Provo-now-SLC based band New Hollywood. The four piece delivered a surf and indie rock sound that is always fun and a little surprising to hear from a landlocked state. There were brief moments in which Chase Ford (guitar and vocals) and Aaron Turley (guitar and vocals) would clumsily exchange banter and tune their guitars before progressing into the next song. Ford’s voice was a raw and wobbly one that haphazardly intertwined with the drums, guitar, and bass. Ultimately, there was an unsteady feeling to their sound that, in a relatable way, felt centering.

Next to take the stage was Zuli, the indie rock-pop musical endeavor of Ryan Camenzuli (guitar and vocals) and a few friends. Zuli was captivating in both sight and sound. There were transitions in which Camenzuli delicately rotated his wrists and caressed his face. Sometimes the whole band was rocking and bouncing in unison all depending upon the energy of the song.

A little over halfway through the set Camenzuli told the audience he’d be playing a few new songs he’d been working on and to be prepared because they were different. he release date can’t come soon enough.

Future Generations’ turn to demand the attention of those finding warmth in the venue came. There was no time wasted to warm up the venue. With each song there was a more pressing sense of the show turning into a dance party that the band controlled and took part in. From Mike Sansevere (synth) and Devon Sheridan (bass) lip syncing to Eddie Gore (guitar, vocals, keys) to Eric Grossman (guitar) grabbing some drumsticks and helping Dylan Wells (drums) hit the cymbals, it was clear that this was a lighthearted affair.

Within the bustling space and the band members’ habits of nudging one another as a reminder of their being, there were also small moments of solitude. As the colorful lights flickered with corresponding swells of synth, entire verses would go by in which each member would play with their eyes closed, only aware of the instrument in their hands.

This juxtaposition of individual connectedness was unmistakable during their song “This Place We Go.” When the song began to near its end, Gore’s palms pressed heavily into the keyboard as his fellow bandmates similarly broke down into a controlled kind of chaos. The group as a whole tumbl into a unified dissonance that halted with the close of the song.