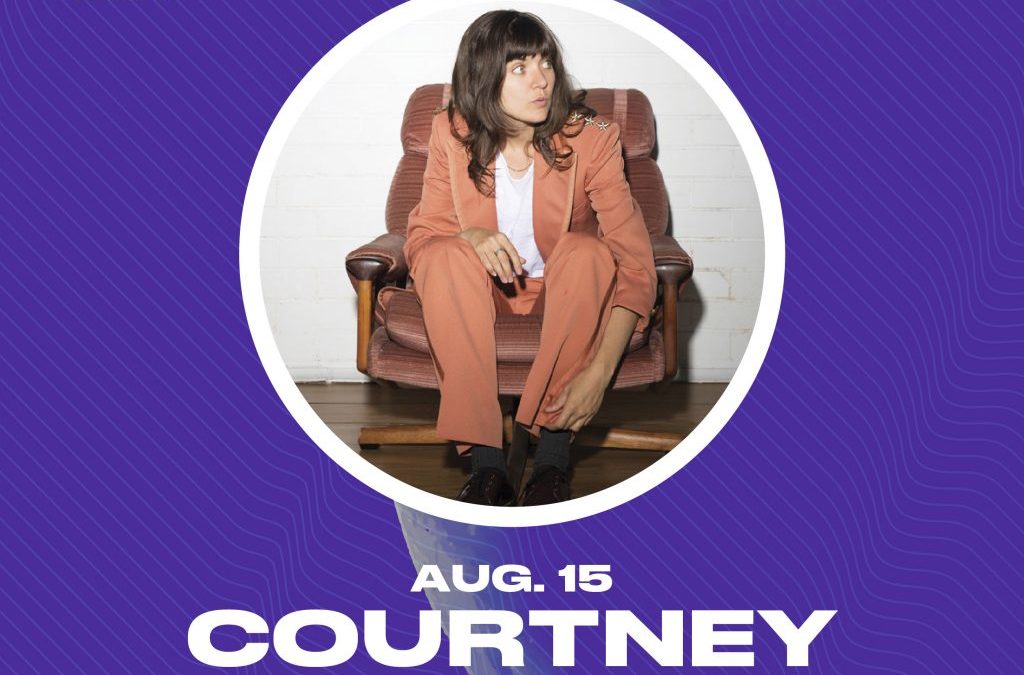 The best way, as if there truly is one, to describe Choir Boy’s set would be unexpected. The local project headed by Adam Klopp pulls influence from new wave, re-introducing the nostalgic genre to the modern era. Their set was an audio-visual time machine to the 80s, utilizing mesmerizing and minimalistic projections to immerse the audience.

With no interest in winding down their summer full of festivals, Maryland’s own indie underdog Snail Mail made their Utah debut. The group opened with “Heat Wave,” a popular single from their 2018 album Lush. Frontwoman Lindsey Jordan doesn’t cut corners with her performance, exerting what seems to be all her energy before taking a brief break mid-set and then giving her all again. The group moved through other Lush classics like “Pristine” and “Speaking Terms” and even featured a cover of “The 2nd Most Beautiful Girl In The World.” Jordan gave band mates Ray Brown (drums), Alex Bass (bass) and Madeline McCormack (guitar, keys) a chance to rest while she performed “Stick,” a song from their EPHabit. The song has transformed itself since its 2016 release, and Jordan’s solo performance was no difference, her voice ringing throughout the tiny park.

Courtney Barnett at last graced the audience with her intoxicating presence. At this point in the night, the oasis-like Gallivan Center is full of people of all ages and backgrounds, with more pouring in by the minute. It’s clear who they all came to see. Barnett treated the crowd to fan favorites like “Pedestrian at Best,” newer hits such as 2019 single “Everybody Here Hates You” and songs from her 2018 album Tell Me How You Really Feel. Her uniquely smooth yet gravely voice is magic in a live setting. Even from the back of the venue, the power of Barnett’s music overflows.